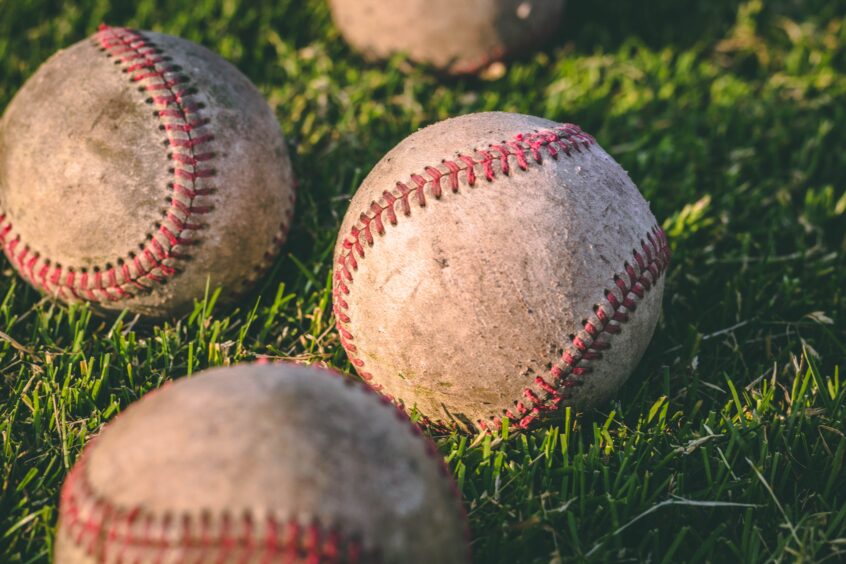 Growing up baseball was one of my favorite sports probably because it was a sport that really didn’t matter how big you were (I was pretty small growing up) and I loved trading baseball cards (my first foray into investing).

Over the years though my interest in baseball has waned largely because the game has become so slow.  There isn’t nearly as much action compared to basketball and especially football.  But as Cal Newport points out in his post Deep Habits: Listen to Baseball on the Radio, it can have a soothing effect on your nerves.

During the summer I usually have a Red Sox or Tiger game on as background noise while I work and when something big happens I can generally pop my head up fairly quickly.  I never thought about how listening to a full game on a radio could help with relaxation.

I agree with Newton however that I could see where trying this at first could be extremely uncomfortable.  Let me know if any of you have tried this and if it works or not. 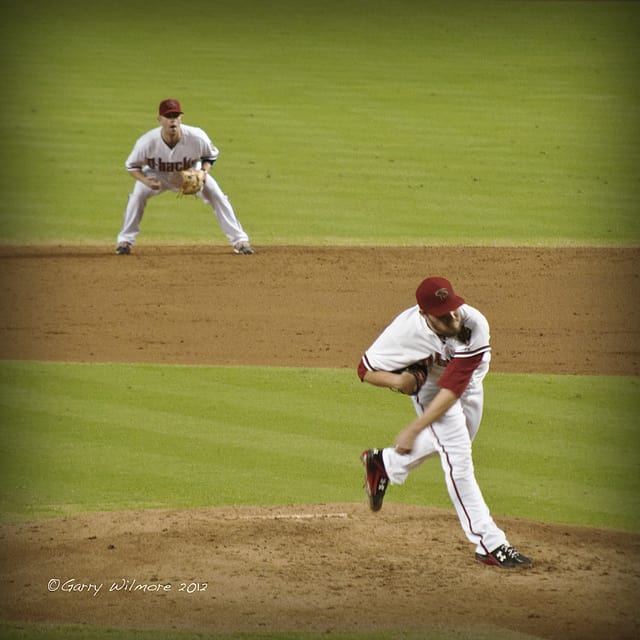