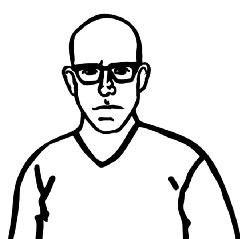 For those of you who have not had a chance to check out Barry Ritholtz’s Masters in Business series over at Bloomberg, I can assure you that you will not be disappointed.  Barry has been at this for over a year now interviewing some of the top people in business (not only in finance), academia, and a few in the entertainment business as well.

One interview that Barry did back in June was with  NYU marketing professor Scott Galloway.  Most people have probably never heard of Galloway but you may have heard of the phrase he coined, “the four horsemen of technology.”

I found this interview to be fascinating on many different levels but specifically since my wife is in the marketing industry I was finally able to get her to listen to this interview and she got hooked. So who are the “four horsemen of technology” and what does Galloway have to say about them?

Below are a few of the other interesting takeaways that I had from the interview;

Retail stores are the new black

How does higher education hack/disrupt itself?

Attributes of a potential 5th horseman of technology

Galloway has a fascinating weekly YouTube channel that I started watching after getting through Barry’s MIB interview which can be seen here.

Be sure to take a look at the entire lineup of guests that Barry has had at either iTunes or Bloomberg here. 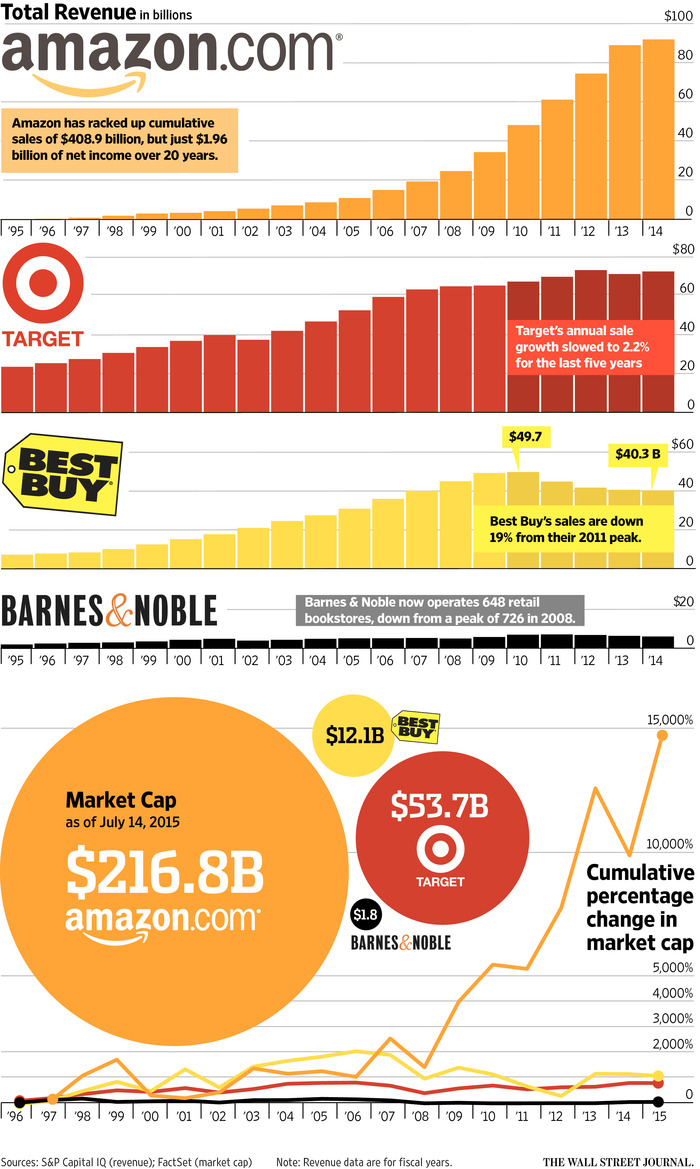