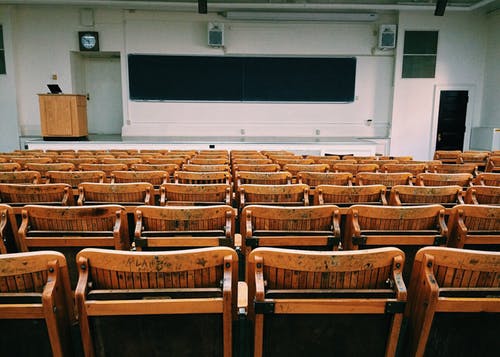 Two financial and investment bloggers that I follow on a regular basis are Barry Ritholtz and Ben Carlson.  Another blogger whose content that I also read is Tren Griffin.  Griffin runs 25IQ, a blog about business models, investing, technology, and other aspects of life that he finds interesting. He works for Microsoft; Previously he was a partner at Eagle River, a private equity firm established by Craig McCaw.

A Dozen Things I have Learned from Barry Ritholtz about Investing

A Dozen Things I’ve Learned from Ben Carlson about Investing