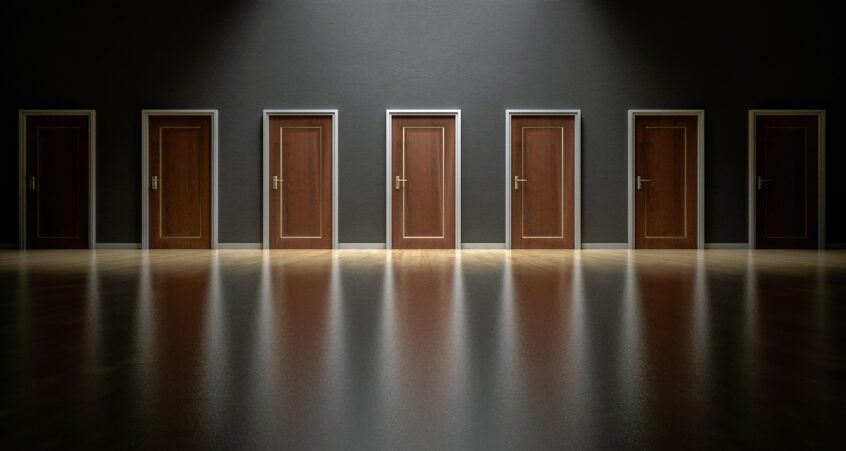 Economics is largely the study of making choices.  I wish that I would have stressed this point more to my economic students last semester.  There aren’t absolute laws in economics like there are in other hard and physical sciences such as chemistry and physics.  However, there are some established tendencies and limits to economics such as the law of supply and demand when it does come to economics.

Typically, when the price of an item goes up, the demand goes down.  There is an inverse relationship between price and the demand of goods.   I say typically because sometime this does not occur in the short-run but over longer periods of time, this law or principle does hold true.  I would refer to economics as a social science.  And because of this social nature and the involvement of humans, we don’t always make the best economic decisions.

I often tell my wife, “here are our choices we can only do one of these three things let’s decide what our best option is.”  In most cases, the decision comes down to the option that creates the least amount of pain.  It is important to realize that with every economic decision, our decisions and actions have consequences.  For example, spending can provide us with enjoyment (albeit mostly temporary), but it will also make us poorer.

In the animated video below, legendary economist Ha-Joon Chang, emphasizes that “Economics is for everyone.”  As I often tell people who are trying to take the first step in the wealth planning process, don’t be paralyzed by the fear of the unknown.  Similarly, economics and Wall Street jargon fit into that same category when it comes to having an impact on our decisions and actions.  Don’t just believe what you hear or take things at face value.  Take part in this self-educating world that we live in.

This Bull Market Is Powered by Your Indifference (Bloomberg)