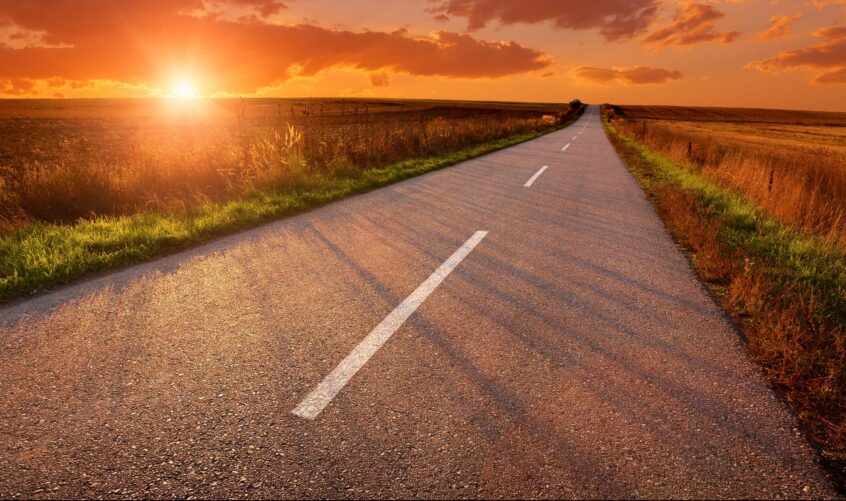 Warren Buffet’s Berkshire Hathaway annual shareholder letter is always a great read for both investors and non-investors.  The manner in which he writes his letters in plain English so that people can better understand them is a true skill.

One of my favorite Buffet quotes is “it is always morning in America.”  So what does this mean?  Those familiar with the musical Anne might be able to relate to “the sun will come out tomorrow.”  The point of both quotes is that despite the gloom and doom and no matter how bad things may appear to be, America has had a strong track record of recovering from her lows and pushing into new highs.

Last week I wrote about why people may believe that things are not better within the U.S.  I hope that readers will be able to tie the message from that article to these highlighted pieces from Buffet’s annual letter.  Despite America’s trials and tribulations, I too like Warren Buffet would never bet against the U.S. or its people.

Enjoy the reading and if you or someone that you know of would be interested in learning more, or is concerned with their current portfolio and what to expect in 2016, I would welcome the opportunity to arrange a meeting or a phone call.

What I Am Reading

The US economy is getting better, but US workers are getting worse (Business Insider)