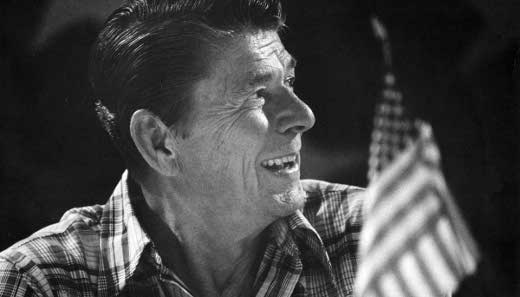 Regardless of your political affiliation, Ronald Regan was one of the most polarizing presidents of our time. Something akin to Bill Clinton but for different reasons, as this letter may tell.

It has been well documented in a series of letters and books about President Regan’s relationship with his wife, Nancy.  The two shared a type of love and connection that would make any couple envious.

In a letter to his son Michael, the night before he was to marry, the President wrote the following letter courtesy of the website Letters of Note. In June of 1971, just days before his 26-year-old son, Michael, got married, future-U.S. President Ronald Reagan sent him the following letter of advice. It really is quite stunning.(Source: Reagan: A Life In Letters; Image: Ronald Reagan, via.)