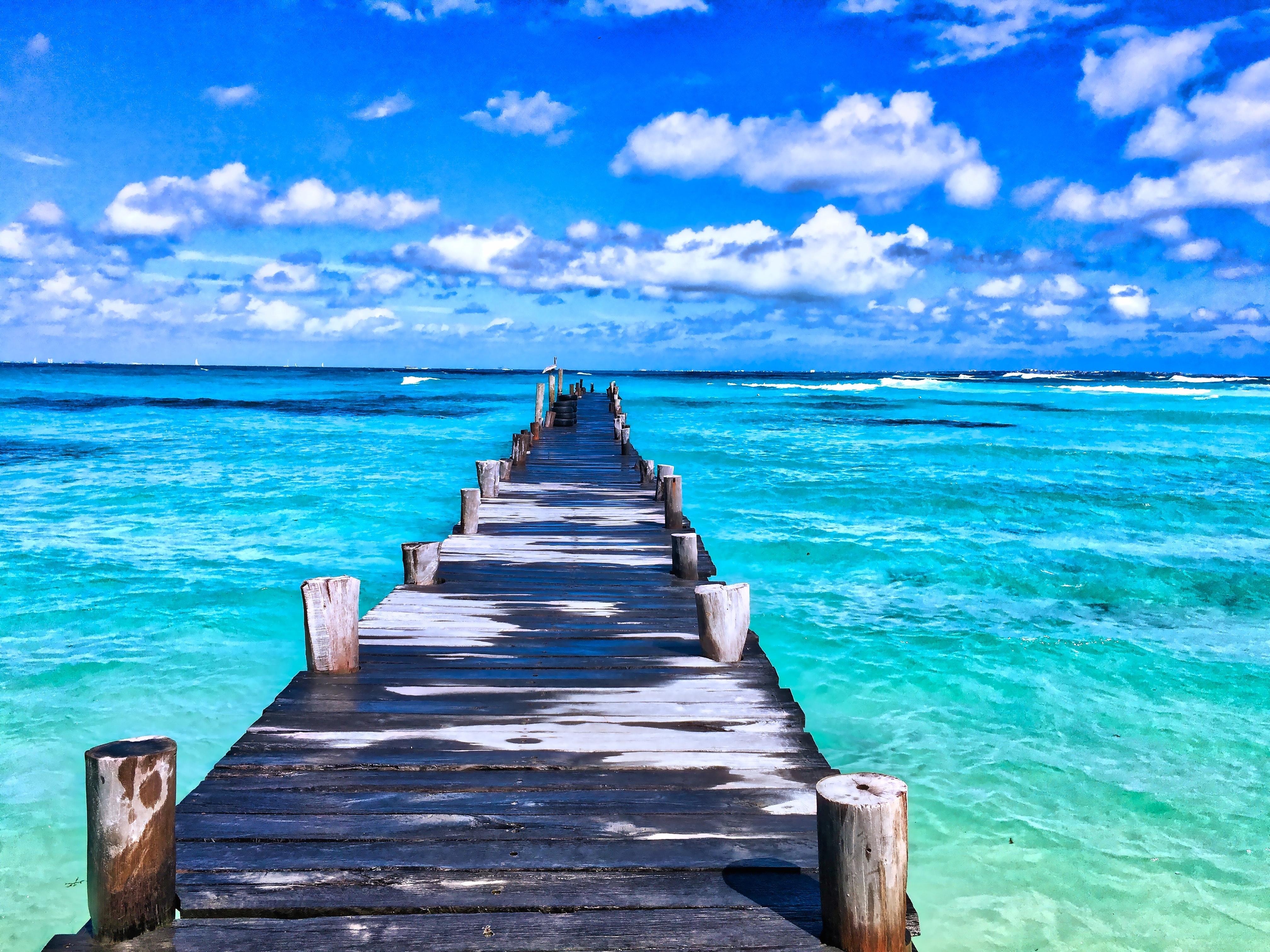 One of the most overlooked but critical aspects of savings or achieving any financial related goal is determining why you want to save.  That may sound simple, but let me give you an example.

Client: I hate my job.

Me: What will you do in retirement, especially one that could last a long time?

The client’s last response is exactly where people begin to run into problems.  It’s not that this person wants to retire early, but instead, that she hates her job.  Not knowing what she would like to do in retirement could be just as miserable as her current job.

When is the last time that you allowed yourself the time to think about what you would like to do now or in the future?

I believe that a professional no matter what profession they have built a career within is going to have a hard time transitioning into a full-time retirement role.  My reasons why include;

So how does this tie back to the earlier conversation with the client who wanted to retire because she hated her job?

People must begin to allow themselves the ability to think differently about themselves, careers, and what retirement, in general, could and should look like.

My recommendation to clients is to try new things and determine what other areas of “work” may not feel like “work.”  For example, I have several clients who could make a decent go as home remodelers.  They enjoy building things, are good at it, and have a high attention to detail that people would gladly pay for.

A hybrid retirement is what I am calling this until I come up with a better name.  Bottom line, it is a transitional period from being in a full-time profession that doesn’t support what they really like to do, with a profession that they would like to do which would help persevere their retirement assets and make them last for a longer retirement period.

So how does a person get here?  Well, it first started by me asking a few basic questions and a conversation that followed.  This is part of the intangible value that I bring to my clients and readers.

It didn’t begin with asking what your income is or net worth.  It began with having a conversation and trying to be of value, which means offering insights that you may not have previously considered.

The TAMMA Family Office is more than wealth planning, portfolio management, and tax preparation.  We help people figure out how they can have a life that they want by having one conversation at a time.

Paul Fenner, CFP®, ChFC®, MBA is the President and Founder of TAMMA Capital, LLC, a Registered Investment Advisor in the Oakland County Region of Michigan. The opinions expressed in this blog are the opinion the author and readers should not assume they reflect the opinions or recommendations of TAMMA Capital, LLC. Any information presented herein is for informational purposes only and is not a solicitation to buy or sell securities.