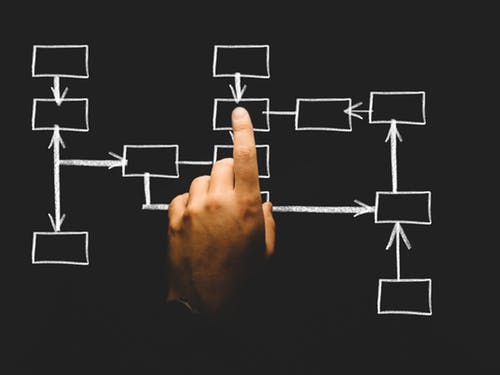 Mr. Marks and I share many of the same investment and wealth planning principles.  I wanted to share with you specifically four core themes and subsequent insights from his book that lay the groundwork of a solid investment process.  Many of which are key tenants to my own investment practices and processes that I utilize at TAMMA.  (All of the bullet points below come directly from Marks’ book, The Most Important Thing)

Just like in football, there is an offense and a defense.  Investors need to decide what type of investor they are and the associated investment process that comes along with that decision.  You can be aggressive, defensive, or take a balanced approach of the two.  The danger lies in trying to go between these three rather than committing to one approach and developing a strategy for the long run.

Be aware that whatever approach or style that you choose, there will be times when one approach will be in favor of the markets while your approach is out of favor.  And while it may be tempting to change your approach, you do so at the risk of blowing up your entire game plan.

It takes time, focus, and knowledge to manage investment assets.  If you don’t feel comfortable handling this important responsibility on your own, then you should seek out an expert advisor.