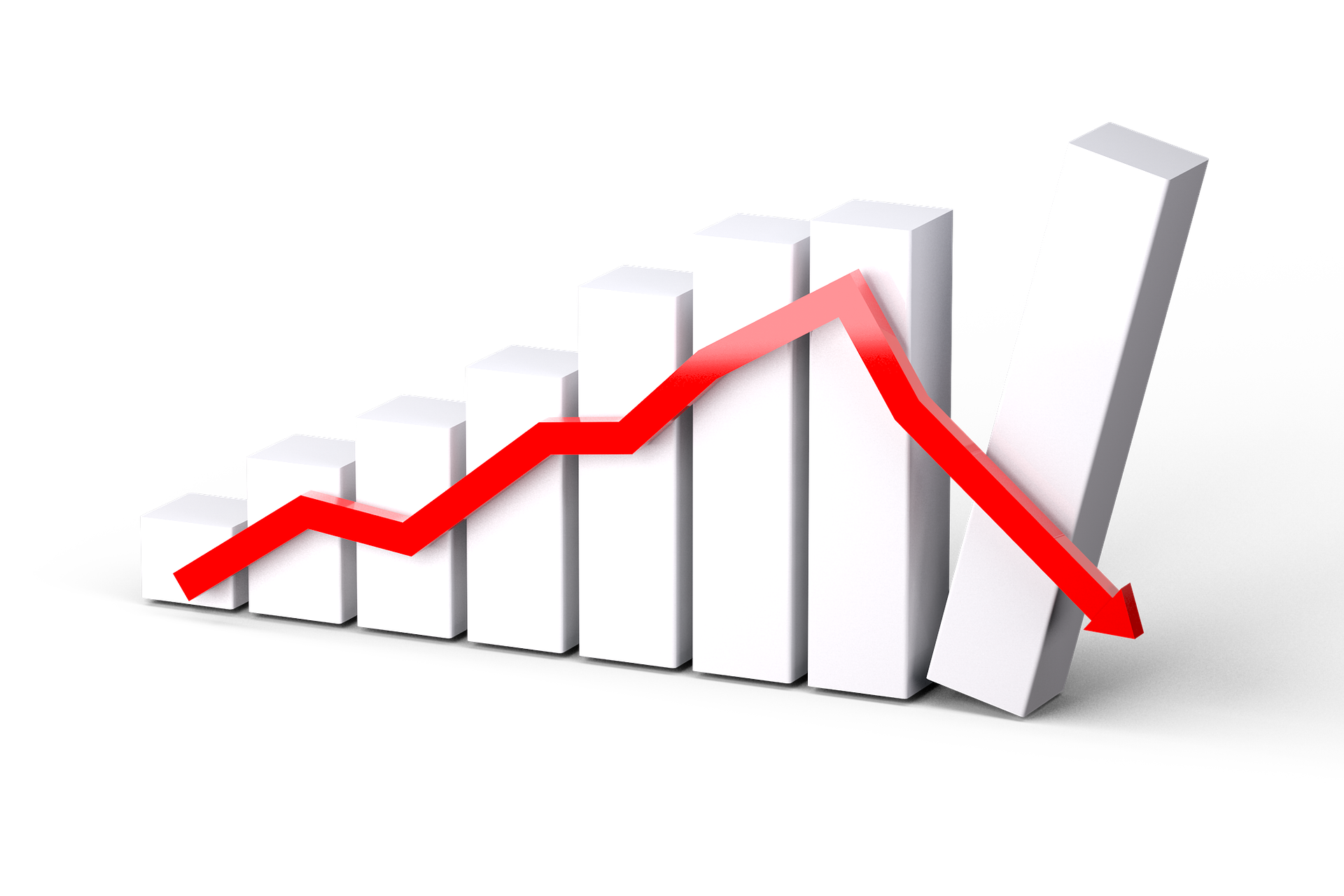 I came across two articles recently The Shrinkage Effect in the Stock Market and The bull market is all about the shrinking supply of stocks with the same point but coming at it from two different angles.

Ben Carlson notes in his piece, So why such a decline in the number of stocks?  Below are a few theories
On the purely shrinking size of exiting shares, see the Business Insider chart below.