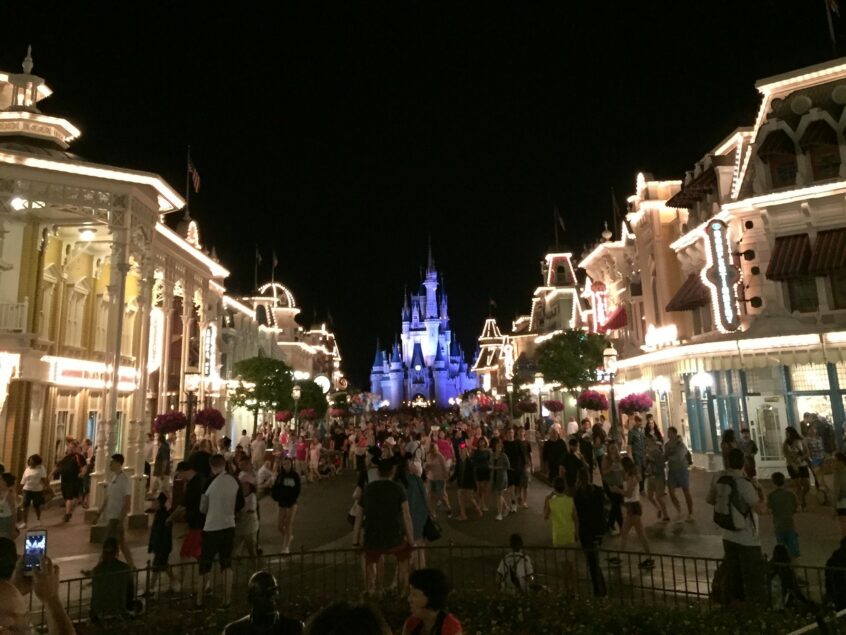 Whenever I go on a trip it typically turns into a research or fact-finding adventure for me.  Recently my family of six headed south to Disney World in Florida.  I have personally owned Disney stock for nearly ten years and had been to Disney World twice, once as a child and another as an adult in my late 20’s.  While I planned to try and enjoy the sights and sounds, I also wanted to observe how part of the Disney machine (its theme park operations) runs.

Here are some of my observations on both a personal and professional level: 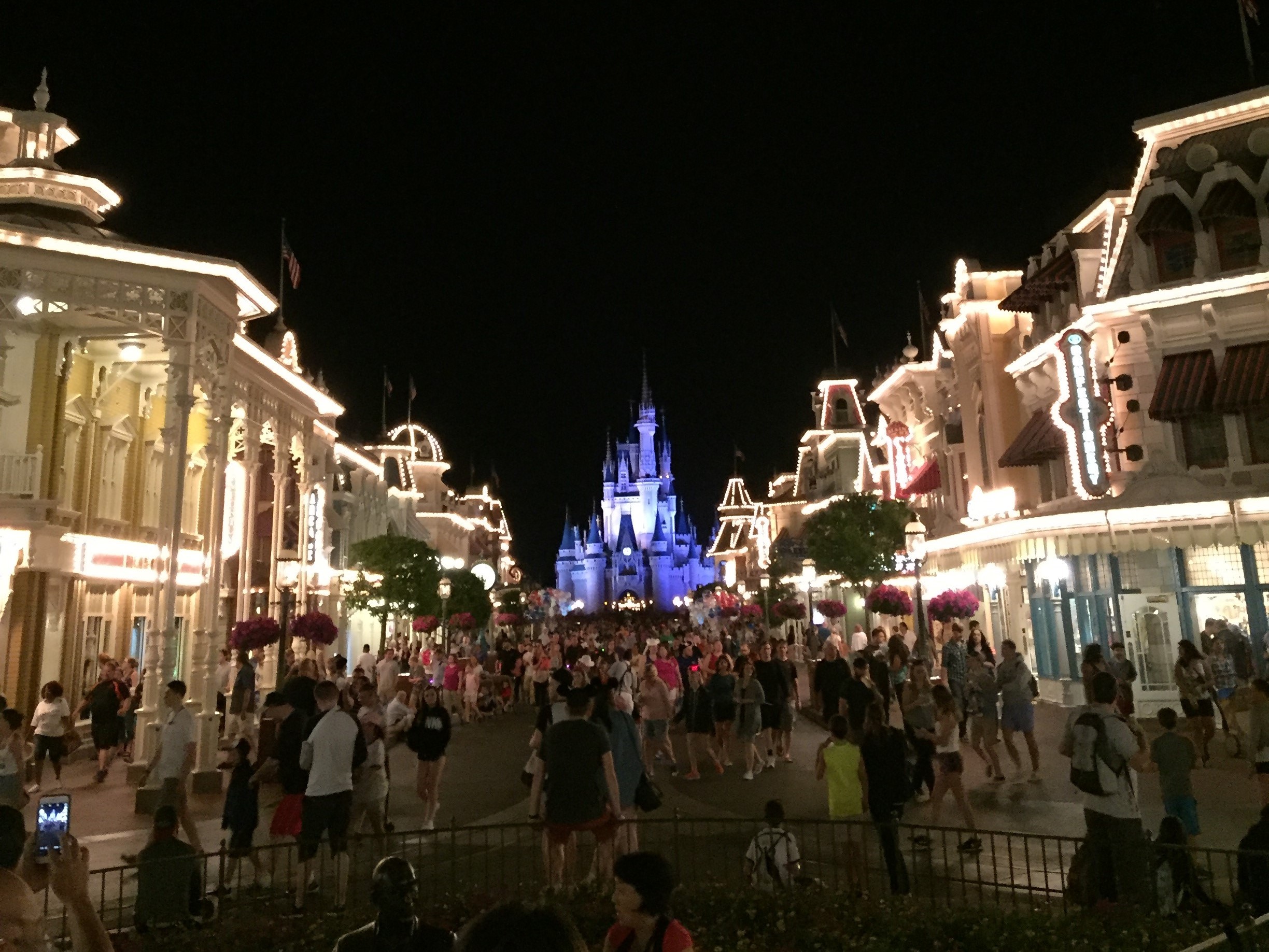 So what would be some of my investment ideas from the trip:

Of recent news, I can see why a company such as Comcast with a portfolio that already includes Universal Studios, has agreed to buy DreamWorks Animation for $3.8 billion.  Because of the business diversification that I just referred to that Disney carries, there is really no other player/business that is in Disney’s ballpark.  It will be interesting to see how this competition between Disney and Comcast plays out.

Since the Recession, We’re Spending Again—But With Less Income (WSJ)