It seems like the only time the financial media begins to talk about disconnects between Main Street and Wall Street is when Wall Street stock prices begin to take a tumble as they have thus far in 2016.  This typically results in discussions about a potential recession.  However, media coverage is usually quite light when stock prices are rising even though not everyone may be participating in the wealth creation process.

So do we currently have a disconnect between Main Street and Wall Street?  The answer is yes but why?

One reason why estimates were possibly so high were that many forecasters were counting on the consumer to spend their gas savings on material purchases which has not been the case.  Revenue growth has likely been the greatest detriment to the deterioration in earrings although companies may be having a hard time buying back enough of their own company stock to help prop up earnings per share.  Below are three reasons that I believe have led to the pullback in growth;

So while there has been a plethora of headline noise around why the markets have dropped in 2016, from my data viewpoint the drop is related to the markets catching up with the decline in earnings and revenue actuals and estimates.  So where does this leave Main Street?

Here we have some conflicting data points.  If US companies are seeing a decline in revenue and growth expectations, you would think that the US labor force would not be growing as fast as it has been?  Peeling back the labor statistic data, you would find that most of the newly minted jobs are in the lower paying industries which could explain why companies have been challenged to grow their earnings and revenue estimates.  People just don’t have the money they once had to spend. 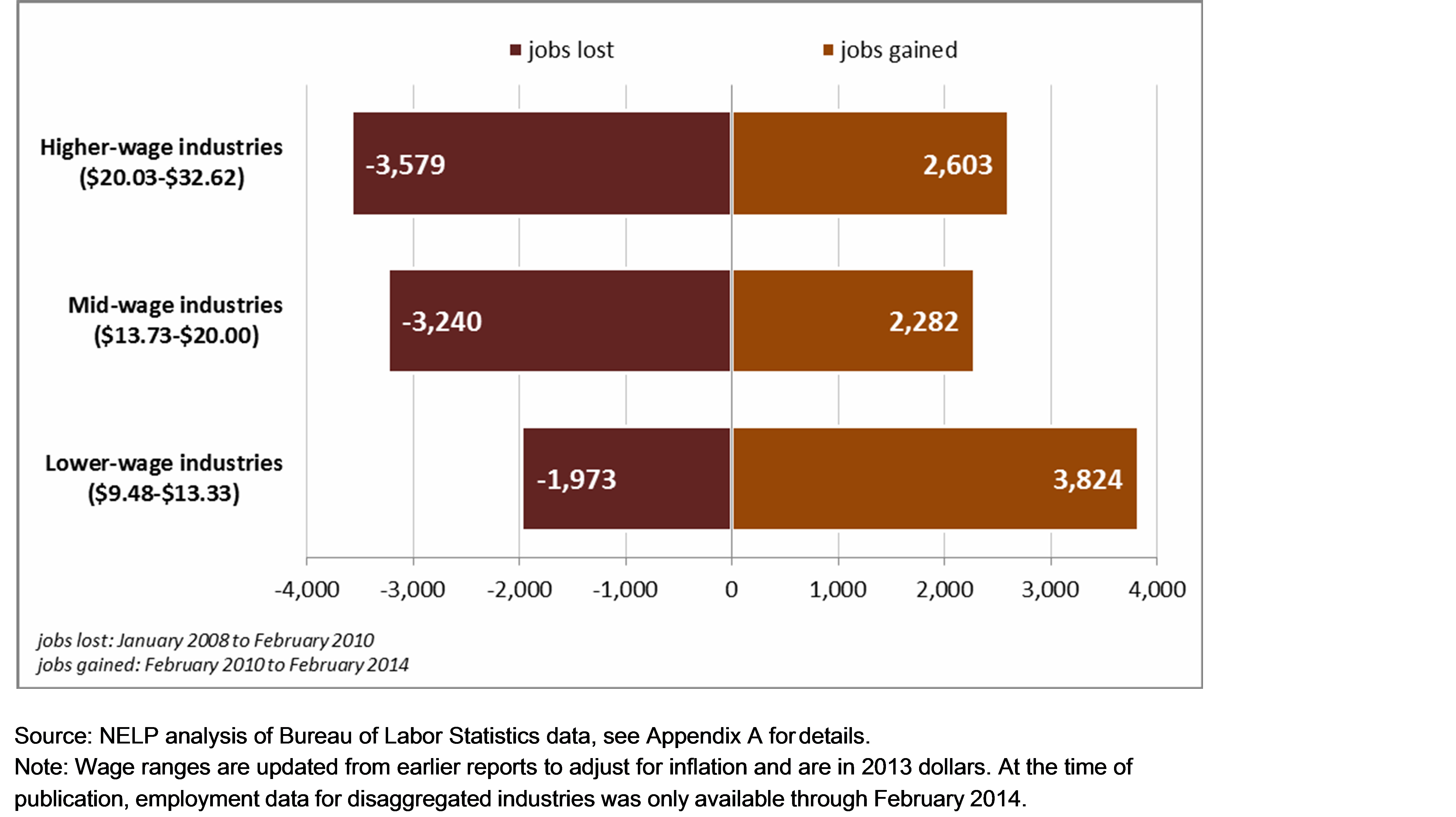 One would think that if revenue growth is slowing at US companies then job growth should or would be starting to slow as well.  What people need to realize is that there continues to be growth here in the US and the rest of the world including China.  The challenge is that expectations have changed which is one reason why the markets are adapting to lower growth rates and thus lower equity valuations.  It does not mean that there is going to be a leg down on Main Street but it does mean that we should continue to keep a watchful eye on the revenue trend growth of US companies which would eventually catch up to Main Street.