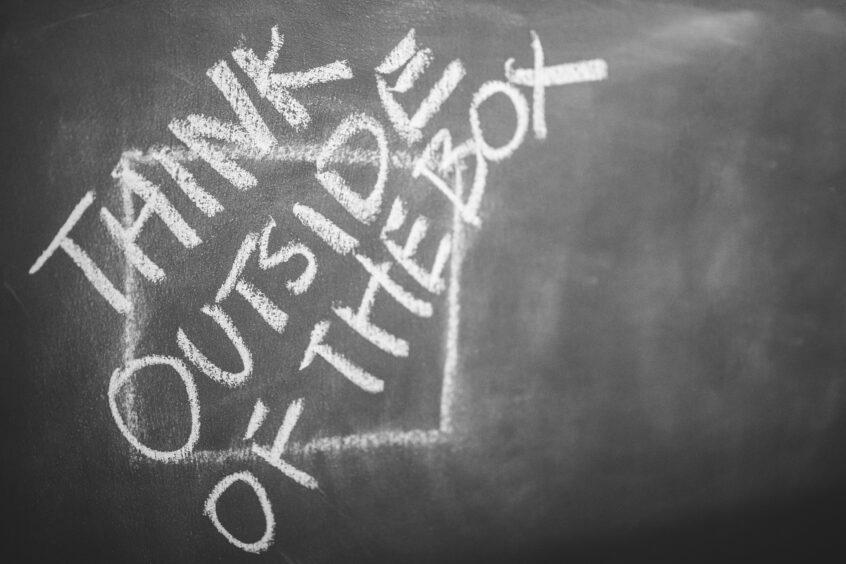 I have always been very interested in the field of personal productivity.  Trying to balance a business, my wife’s full-time career, and four kids under 5 can be beyond challenging.  A go-to person that I read regularly and often shares his ideas and articles is Eric from Barking Up The Wrong Tree.  Eric is a writer/journalist whose work has been featured in the New York Times, the Wall Street Journal, Wired Magazine, and Time Magazine.

Its no coincidence that Eric’s article, The Morning Routine Experts Recommend For Peak Productivity centers on starting the day early before the world rest of the world gets up.  Most of the studies and articles that I have read on personal productivity typically point to starting a routine early in the morning which allows you to focus on what it is that you really want to accomplish.

Eric’s full article is definitely worth the read but I really like his writing style in which he always puts together a very good summary at the end of each of his pieces.  Below is the summary from his productivity article.

I also came across an interesting HBR piece that discusses how to Project Manage Your Life.  That may seem like an extreme title but author Dana Rousmaniere interviewed Frank Saucier, executive and Agile coach at FreeStanding Agility, about how he applies these methods in his home life.

Saucier stresses the use of visual management tools such as boards which can cover both daily and weekly planning as well as an experiment he has been trying utilizing his desktop back to organize material into the following categories;

As with most personal productivity attempts, it will likely require patience and a lot of try and fail experiments until you find something that works for you personally. 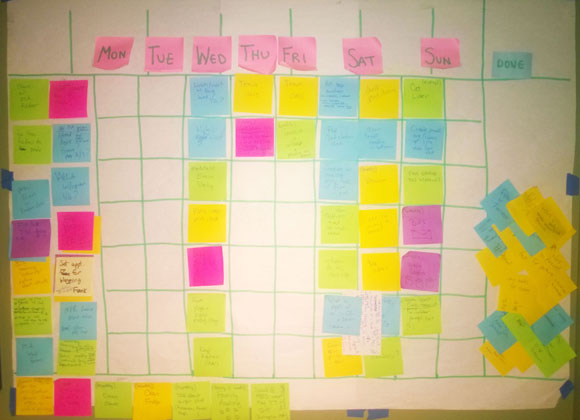