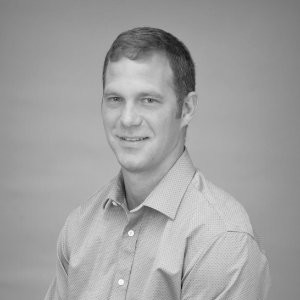 What is the difference between seizing an opportunity and not?  The ability to take action in the face of fear and anxiety?

Husband, father, and serial entrepreneur, Justin Bright, has believed in himself to start not one but three businesses within the last ten years.  One of which he launched in 2020 during the COVID pandemic.  Justin felt that he had some to offer in starting each of the three businesses, which are all in completely different industries and unrelated to each other.

Justin has a competitive nature and passion within him, which comes out during our conversation.  To the point where he would work nearly 100 hours a week but still devote time to his family while the pandemic was beginning to take hold.

Like most entrepreneurs that I have met, Justin has this enate mindset to persistent, be consistent, and have an ability al always be bel to figures things out when challenges arise, which they always do with running a small business.  According to Justin, having a positive mindset is a powerful asset.

“Passing the bus test,” as Justin described it, meant that he was doing everything necessary to prepare his businesses and family for the unfortunate day that he would not be here for them.  A noble endeavor that was cemented by a conversation that he had with his oldest son.

Growing up, Justin’s father instilled within him a strong drive and work ethic, which he has passed down to both of his sons.  However, no matter the business workload, Justin wanted to be sure he was there for his boys in never missing one of their athletic events.

Terry Bean – Being Intentional About Your Social Networks