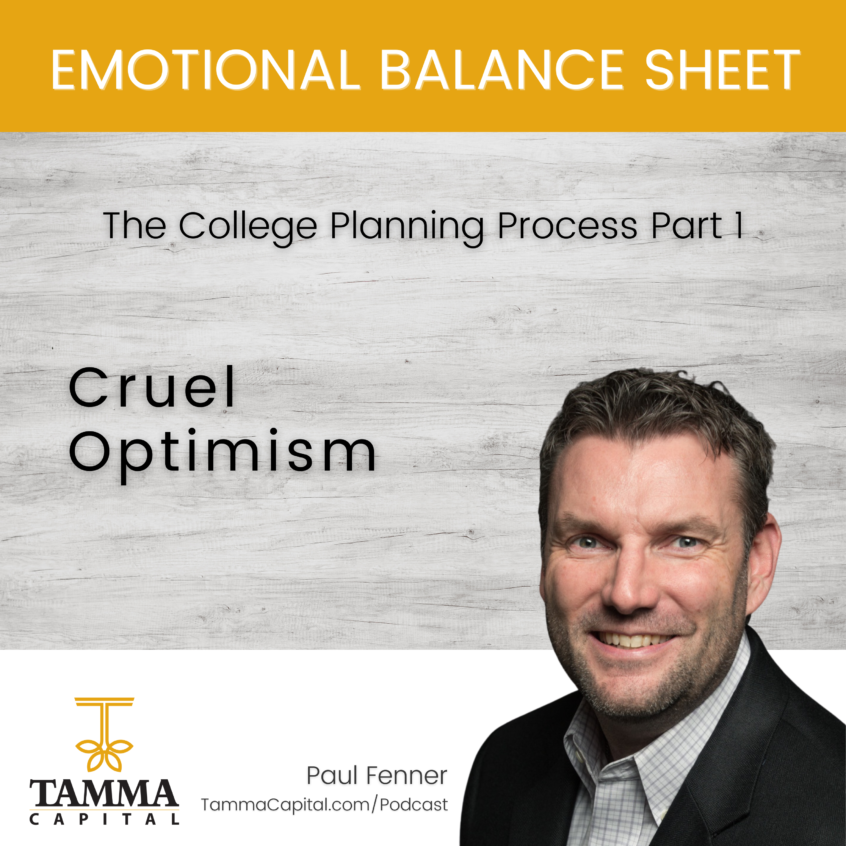 Are you concerned about the rising costs of college?  What college or university would best fit your kids? Or curious about how critical a mentor for your kids in college could be? In this podcast series, we discuss a college planning process that takes a comprehensive look at how to plan.

This week I kick off a special three-part series focused on the college planning process.  It’s not just about saving, financial aid, or loans.  The college process that I am building at TAMMA is a comprehensive look at how to plan, have conversations with your kids, and the right questions to ask students and college administrators, and professors.

What Families are Up Against?

Decide What You Want from College

Before you go looking for any college for your child, everyone in the family needs to be clear on why they are pursuing higher education in the first place.

A fourth could be a combination of the three but think of it as a pie chart where specific slices carry more weight than others.  If you do care about all three, decide how you will weigh each one against one another?

Of the six crucial factors that contribute to overall well-being, the three related to mentorship turned out to be the most important.

“Time and again, a single dinner at a professor’s home . . . seemed to have an outsized impact on the student’s success—for minimal effort by the professor.”

The 2014 Gallup-Purdue Index Report, the largest poll of college graduates in history, reported the following: having a good job is a crucial factor in overall well-being.

Specifically, respondents listed six critical aspects of college that contributed to their engagement at work:

And then came the three things that depend on the human beings that the colleges and universities employ:

In other words, were they able to find a mentor? It’s a word that means something different from “teacher,” and it may not always be a professor.

The Price You Pay for College