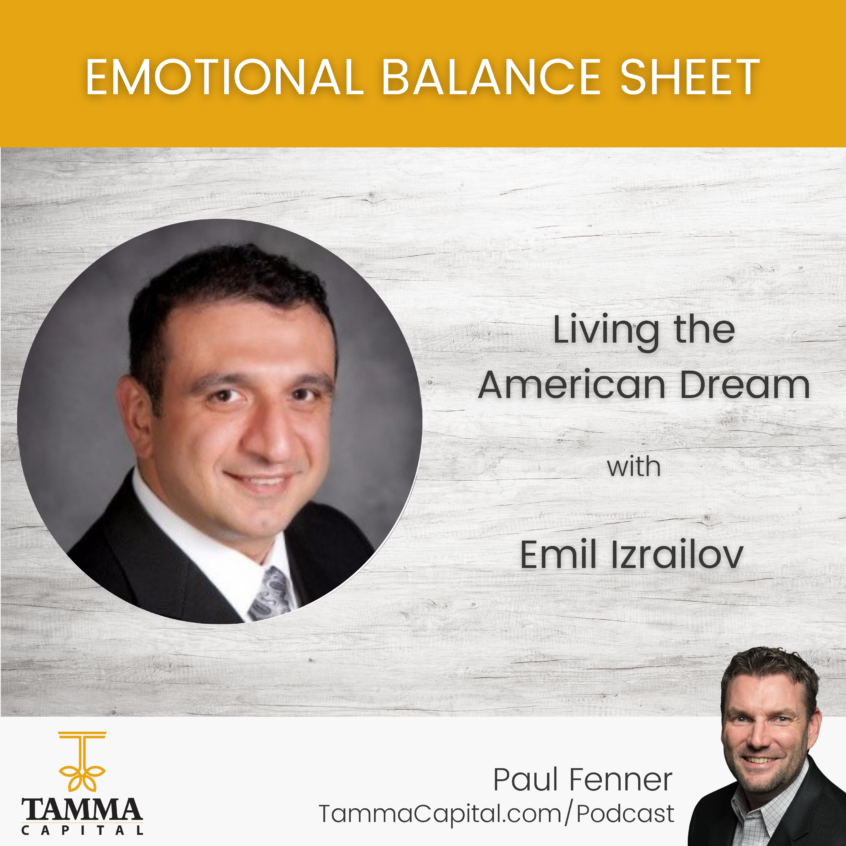 Emil Izrailov is a prime example of the American Dream. Emil joined us to share how he helps others achieve their dreams of home ownership.

Starting over is hard, but what if you were starting over in a new country where you didn’t even speak the language?

This is precisely where Emil Izrailov found himself as a seven-year-old when his parents made the courageous decision to immigrate to the US.  Growing up, Emil found himself helping to support his father’s restaurant business and learning firsthand what true grit and determination were.  Traits that would serve him well when he began his own career.

Today, Emil works in helping people with one of their biggest financial decisions, buying or refinancing a home as a mortgage broker.  By having a front-row seat to someone’s financial life, Emil helps people discover ways to utilize equity in their homes that support their financial and lifestyle plans.

While Emil tells stories of how he has helped public service professionals such as police officers, firefighters, and first responders, he also discusses his specialization in working with young medical professionals graduating from med school or those finishing their residencies.

How to Make a Second Home a Reality